Unfortunately, the Chinese sage is not I, but is the famous Yellow Emperor (Huang Di), an emperor who reigned in the middle of the third millenium BCE and wrote one of the most important classics of Taoism, the Yellow Emperor’s Classic of Medicine (Huang Di Nei Jing), which gives a holistic picture of human life. 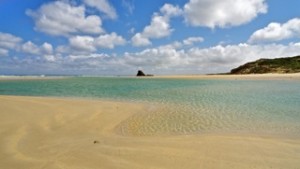 Regarding living in summer (scroll down for summary):
“In the three months of summer, there is an abundance of sunshine and rain. The heavenly energy descends, and the earthly energy rises. When these energies merge, there is intercourse between heaven and earth. As a result, plants mature and animals, flowers and fruit appear abundantly.

One may retire somewhat later at this time of year, while still arising early. One should refrain from anger and stay physically active, to prevent the pores from closing and the qi from stagnating. One should not overindulge in sex, although one can indulge a bit more than in other seasons. Emotionally, it is important to be happy and easygoing and not hold grudges, so that the energy can flow freely and communicate between the external and the internal. In this way, illness may be averted in the fall. The season of fire and heart also encompasses late summer, which corresponds to the Earth element. Problems in the summer will cause injury to the heart and will manifest in autumn.”

In essence, to live accordance with nature in summer:

It’s not that summer-like in Melbourne just yet but keep some of these lifestyle tips in mind so illnesses and problems aren’t generated and passed through to autumn! 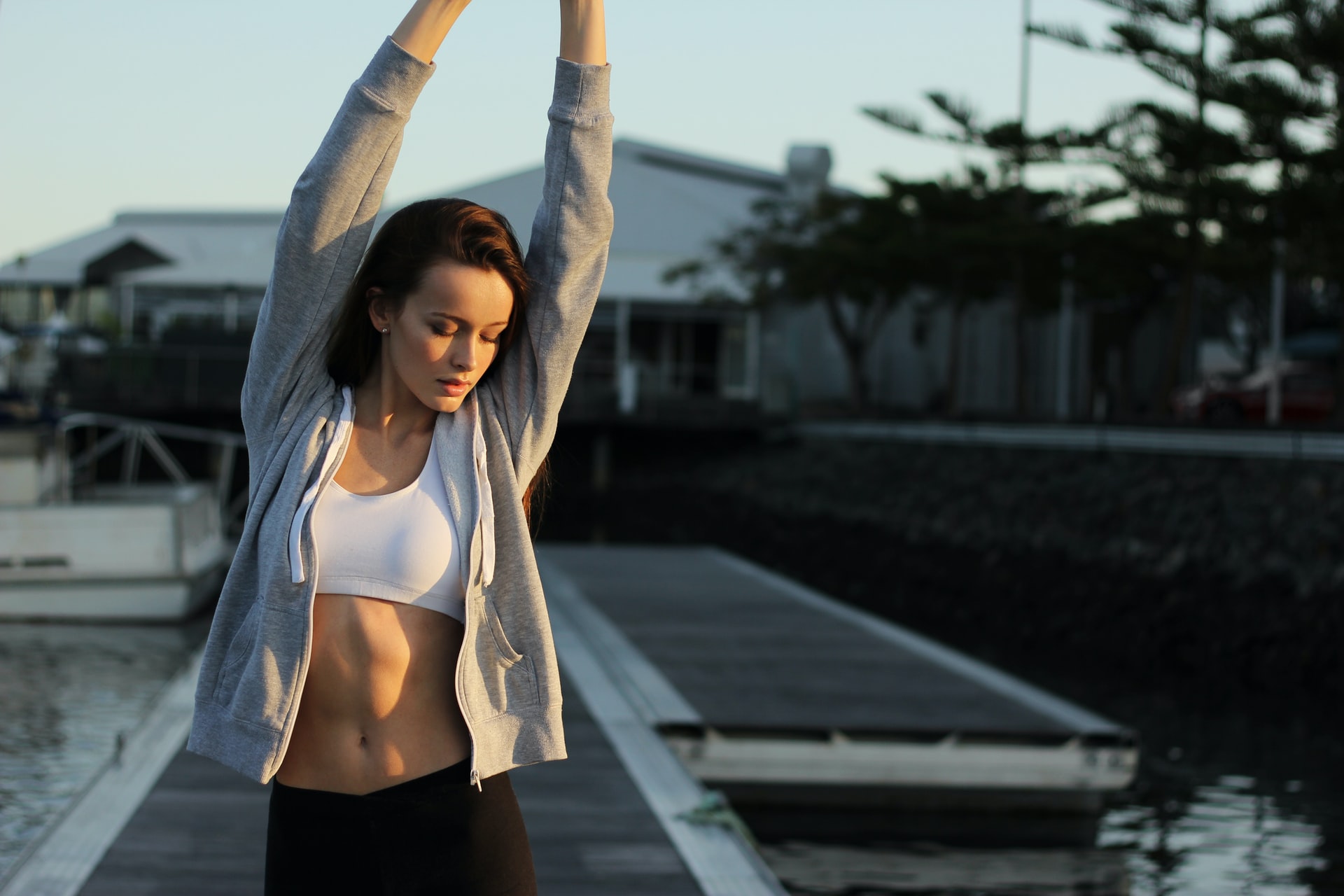 Ways to Support your Breast Health with Chinese Medicine Advice 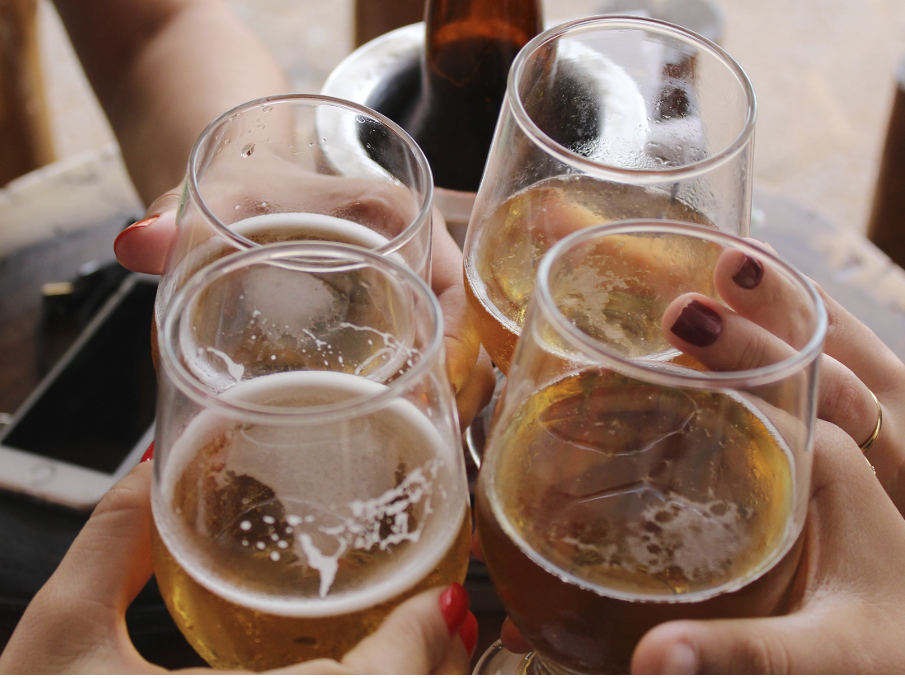 The Effects of Alcohol in Chinese Medicine 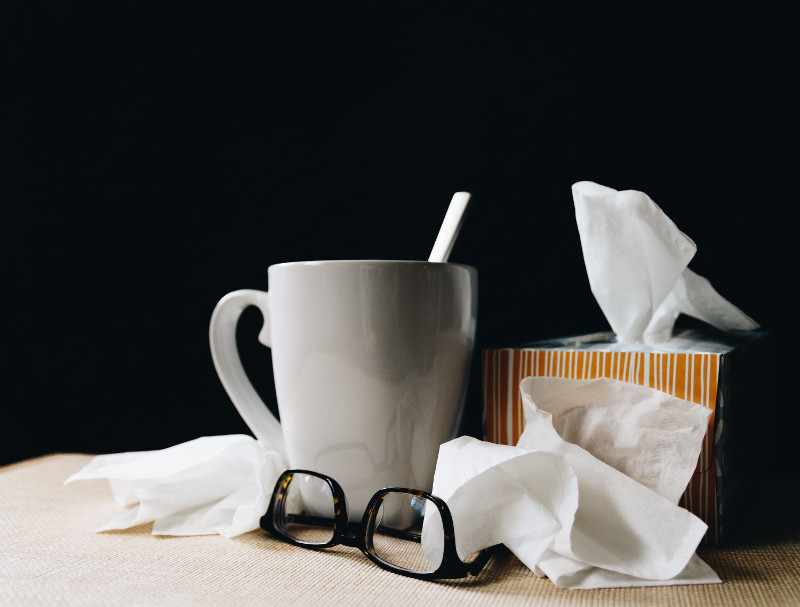 Protecting Ourselves from External Pathogens 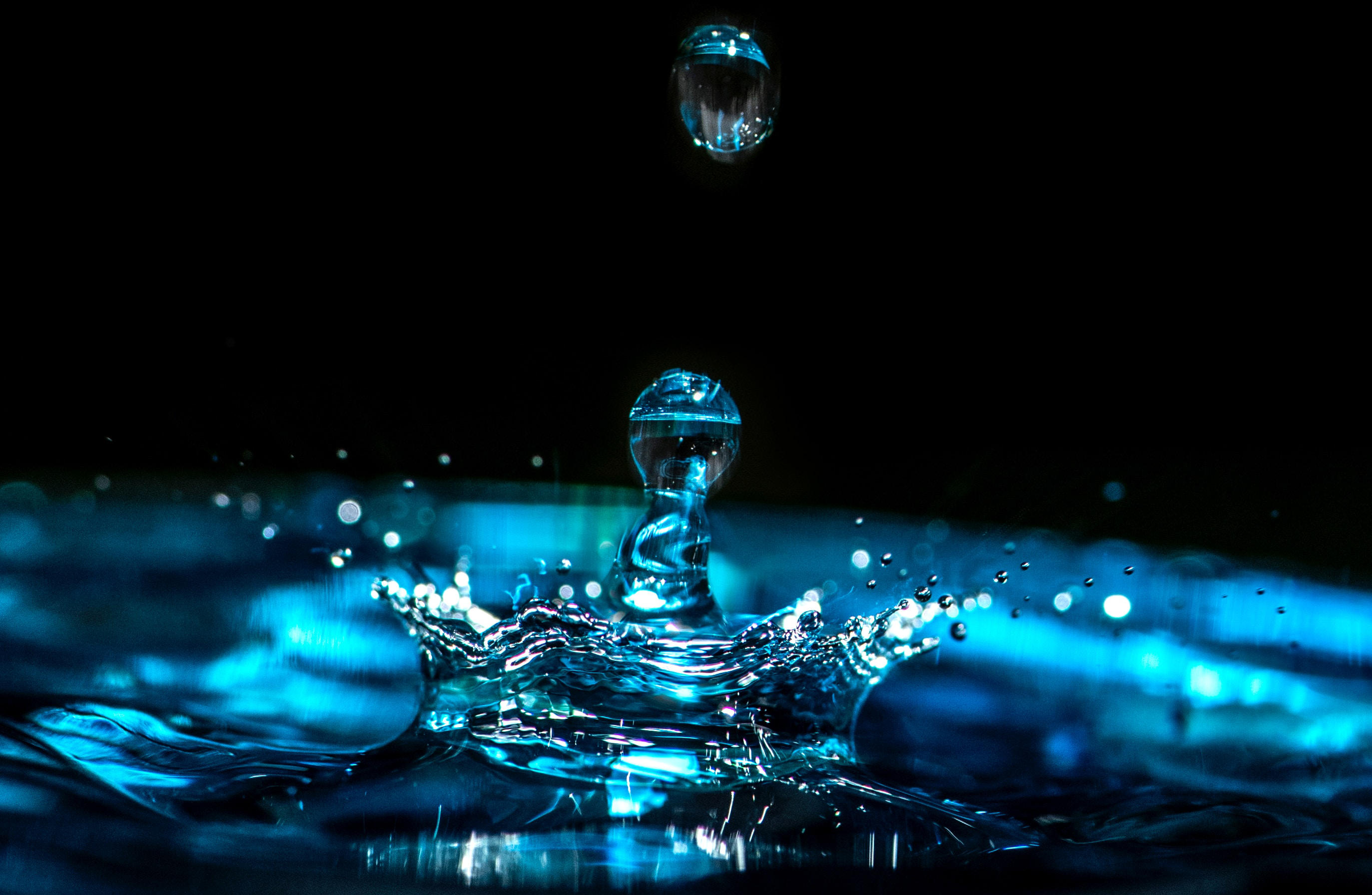 How Much Water Does Chinese Medicine Say I Should Drink? 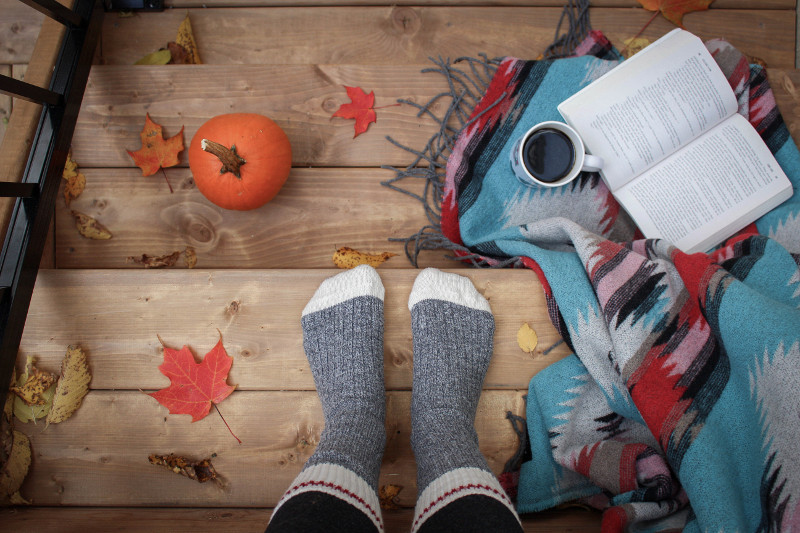 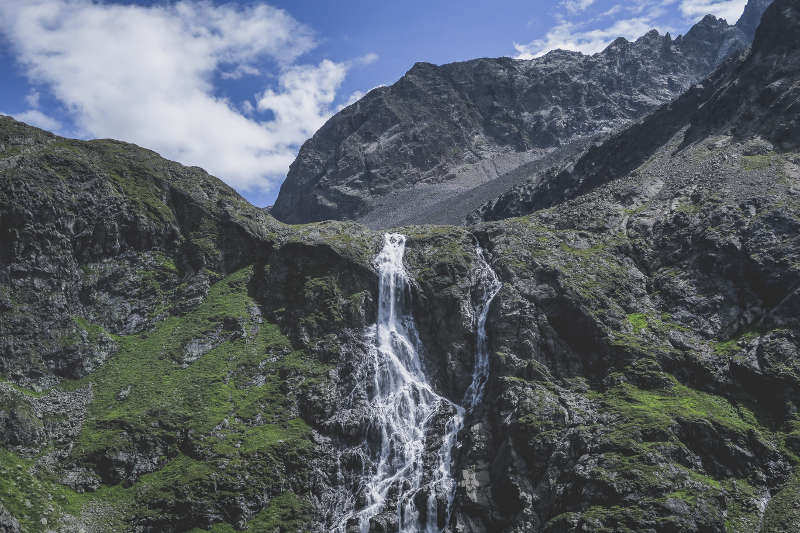 What is Spirit in Chinese Medicine? 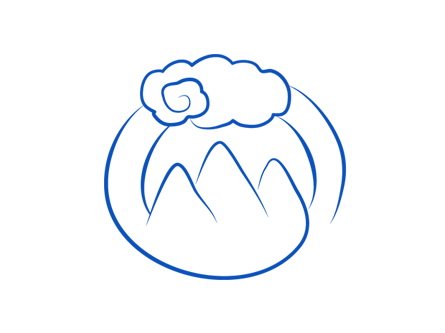 Are You Missing Two Key Nutrients in Your Diet to Manage Migraines?

Ways to Prevent a Cold in Chinese Medicine

What to Eat to so we can Nourish our Jing, our Life Essence